Match play is based on the NTRP rating system so you will play with and against players of a similar abilities. Whether new to the game or a former player, there’s a spot for you! USTA Leagues also offer you and your teammates a chance to advance from local play to USTA National League Championships.

USTA sanctioned leagues are organized by us, the North Jeffco Tennis Club (a.k.a NJTC).  Check out this PDF for available leagues. 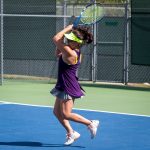 I Need a Team!
I Want to Captain! 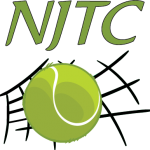